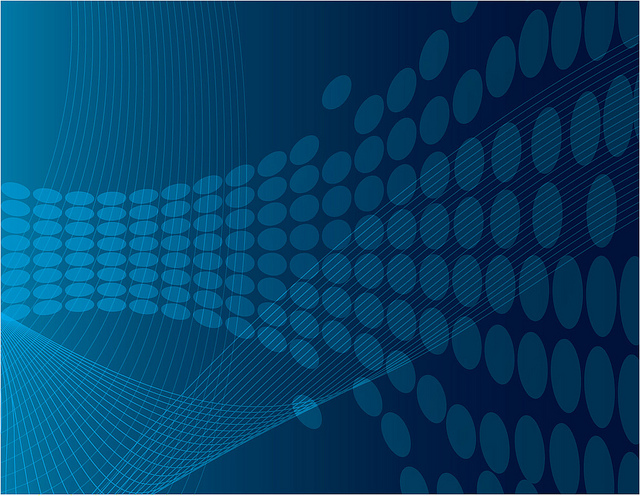 Learn how to build concurrent, distributed programs with Cloud Haskell 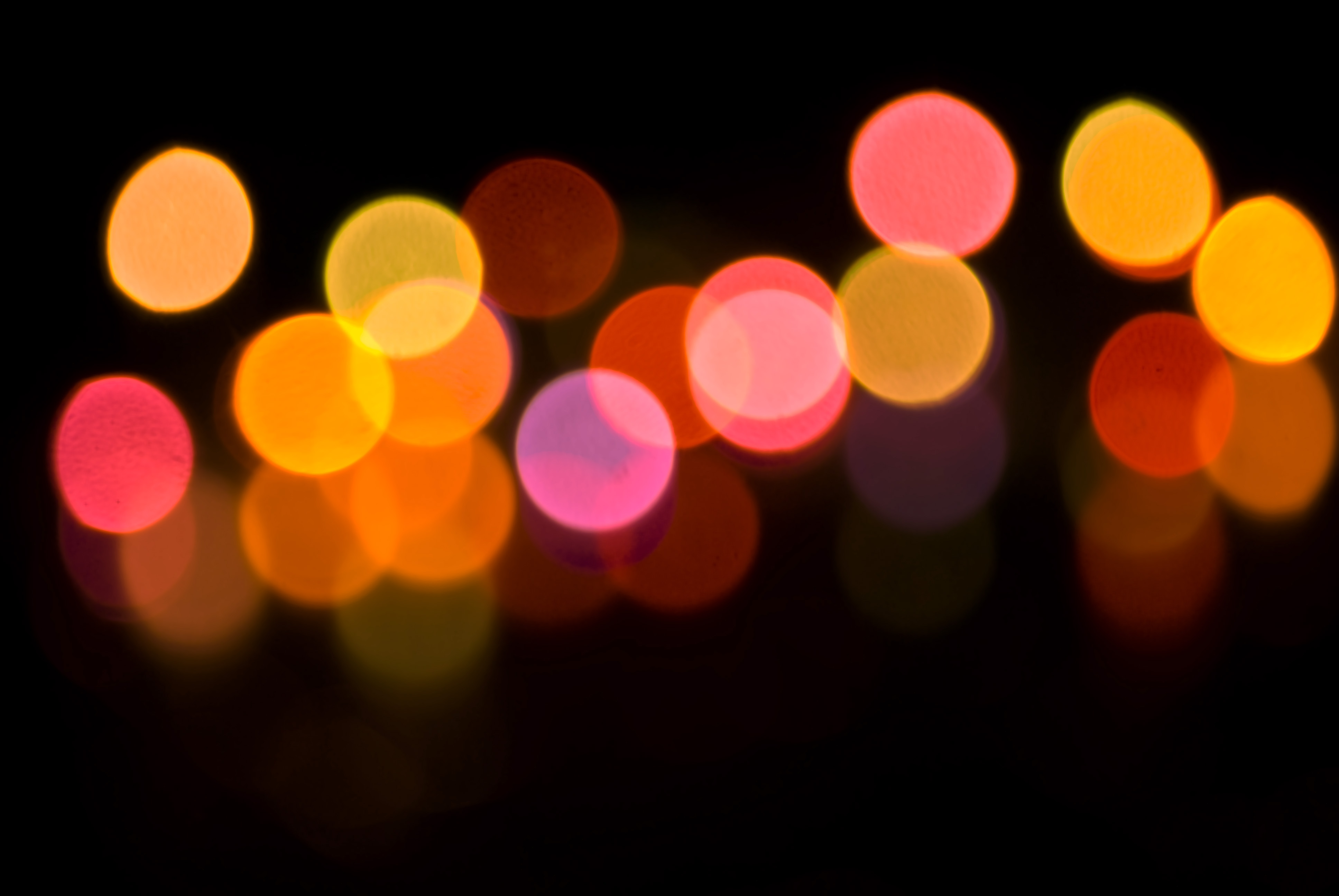 Explore to learn more about the platform

Explore the Wiki Read the docs Browse the source 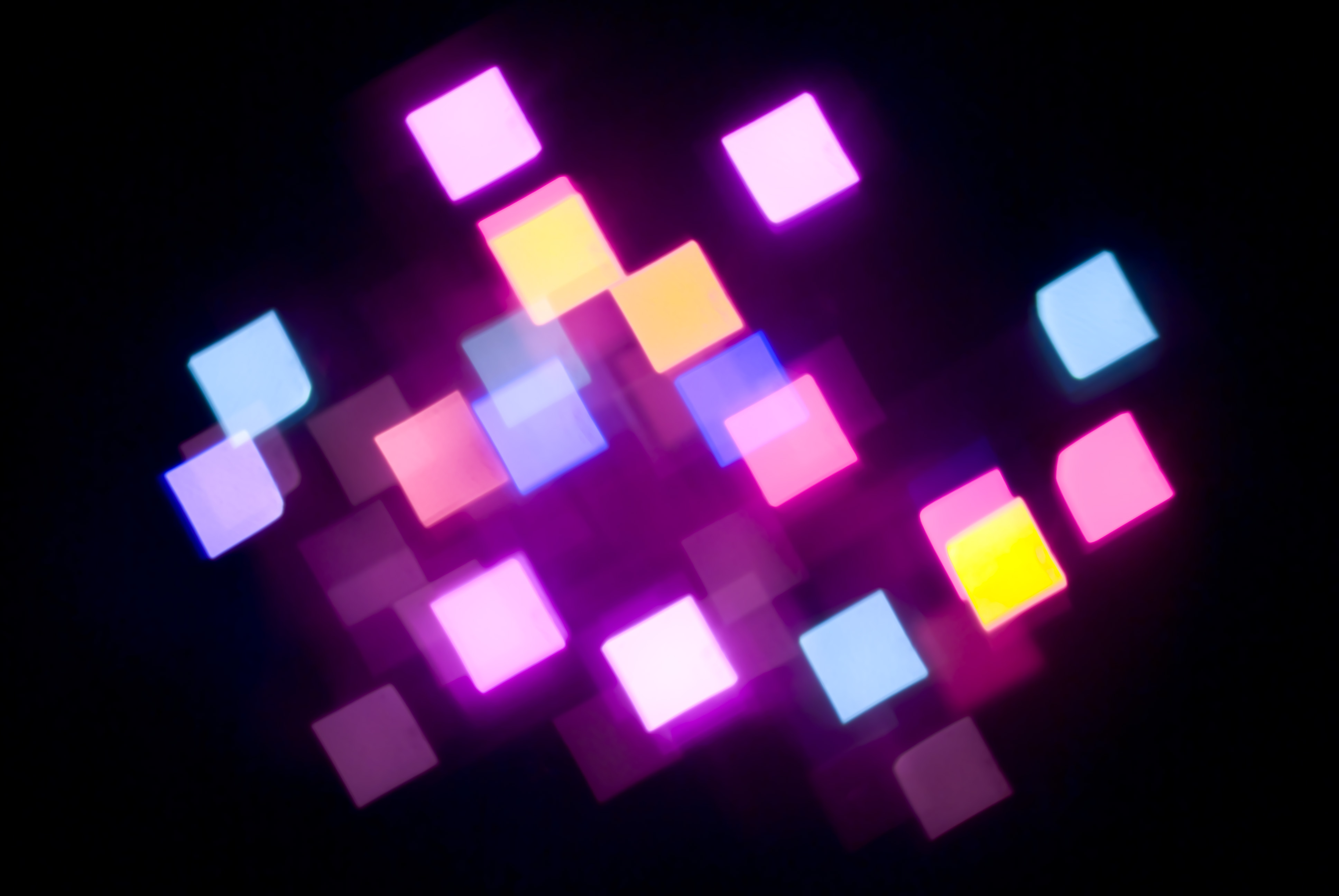 Get started, get help, get involed

Meet the team Visit us on IRC Raise an Issue
‹ ›

Generic network transport backends have been developed for TCP and in-memory messaging, and several other implementations are available including a transport for Windows Azure. The wiki provides links to a number of resources for learning about the conceptual underpinnings of Cloud Haskell, and some examples.

Documentation is available on this site for HEAD, or hackage for the current and preceding versions of each library.